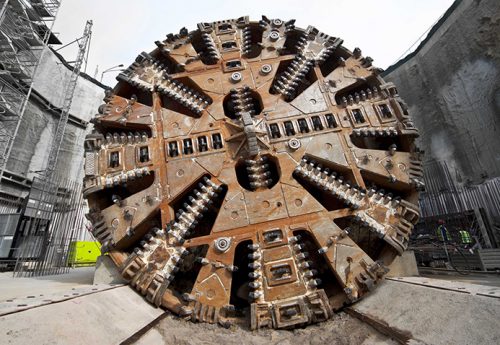 Cormix SCF is used in soft ground tunneling with tunnel boring machines, it can be modified to match the properties of the soil to be excavated, trials are recommended at Cormix  Laboratories to determine the most effective foam type.